KidSwitch was created, developed, and brought to you by the father of a sweet and adventurous two year old little girl, named Taylor.
In 1993, Taylor lived in a small house on the Balboa Peninsula in Newport Beach, California. Although it was “Sunny Southern California” her bedroom did not receive much light because the houses around hers were so close that they simply blocked the sun from her bedroom windows. Since she was too short to reach her light switch, she was constantly asking her dad to come and turn the light on for her. And, the light would often be left on all day because she couldn’t reach it to turn it off.
One day, Taylor set out to turn on the light herself. She built a makeshift “ladder” out of some of her toys. However, because Taylor was only two years old, and did not have an engineering degree, the “ladder” did not work and she fell, thereby suffering a slight injury. After her fall, Taylor’s dad did not want her to keep making “ladders,” did not want to have to keep turning the bedroom and bathroom lights on and off for her all day, and did not want to simply leave the lights on all the time, so he set out to find a better way to help Taylor safely reach and turn on and off the light switches.
Knowing that the switch needed to be sturdy, easy to use, and appealing to both children and adults, Taylor’s dad set down at the drawing board. After several different design attempts, the mechanics of how to attach the switch and the design for the switch took shape, and the smiling glow-in-the-dark moon was born. From there, Taylor’s dad patented, trademarked, and began manufacturing and selling the KidSwitch Light Switch Extender!
It all began that day in 1993, when one dad wanted to help his own daughter safely reach and turn on and off her room lights. Since 1995, KidSwitch has been providing a helping hand to little ones and their parents. We are happy now to extend that hand to you! 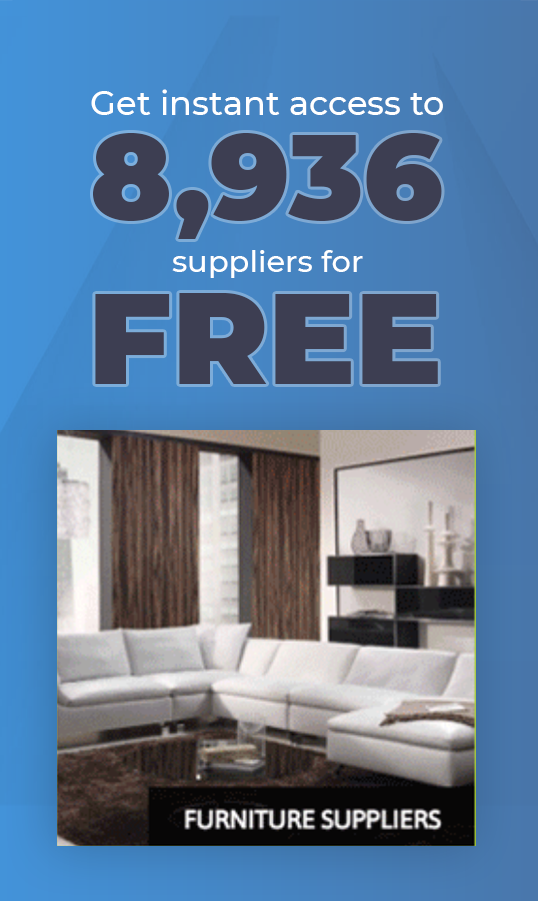